In 2014, Paul Jensen was attending a play called Black Diggers at the Opera House. The play was based on stories from Indigenous Australians who fought in World War I. During the play, Paul ran into an old friend Campbell Hudson – one of the Founding Directors of the Watarrka Foundation. A conversation was sparked about their common interest in the Australian Indigenous community, and Paul was invited to become a part of the Watarrka Foundation.

In the 5 years that followed, Paul has played an integral part within the Foundation, delivering a range of projects and being a driving force for donations and corporate sponsorship from his home base in Sydney.

A bit about Paul

Originally from New Zealand, Paul has been living in Australia for almost 30 years with his wife and four children. After being in Australia for 25 years, Paul still felt uninformed about Aboriginal culture and history, and wanted to become a greater part of the reconciliation process within Australia.

"I had watched the reconciliation process in New Zealand and have a belief that to move forward, you have to acknowledge the past. I felt that something was amiss here in Australia."

Through his full time work in the banking and investment management industries, Paul had a range of experience and connections that he was keen to use to assist the Foundation through further exposure and corporate support.

Since joining the Foundation, Paul has been able to spend time in the red centre of Australia, experiencing first hand the Aboriginal peoples connection to the land, their spirituality and gaining insight to their culture. He speaks of this time as an “absolute privilege” to be able to stay on an outstation and a highlight to listen to community members talk around the campfire. 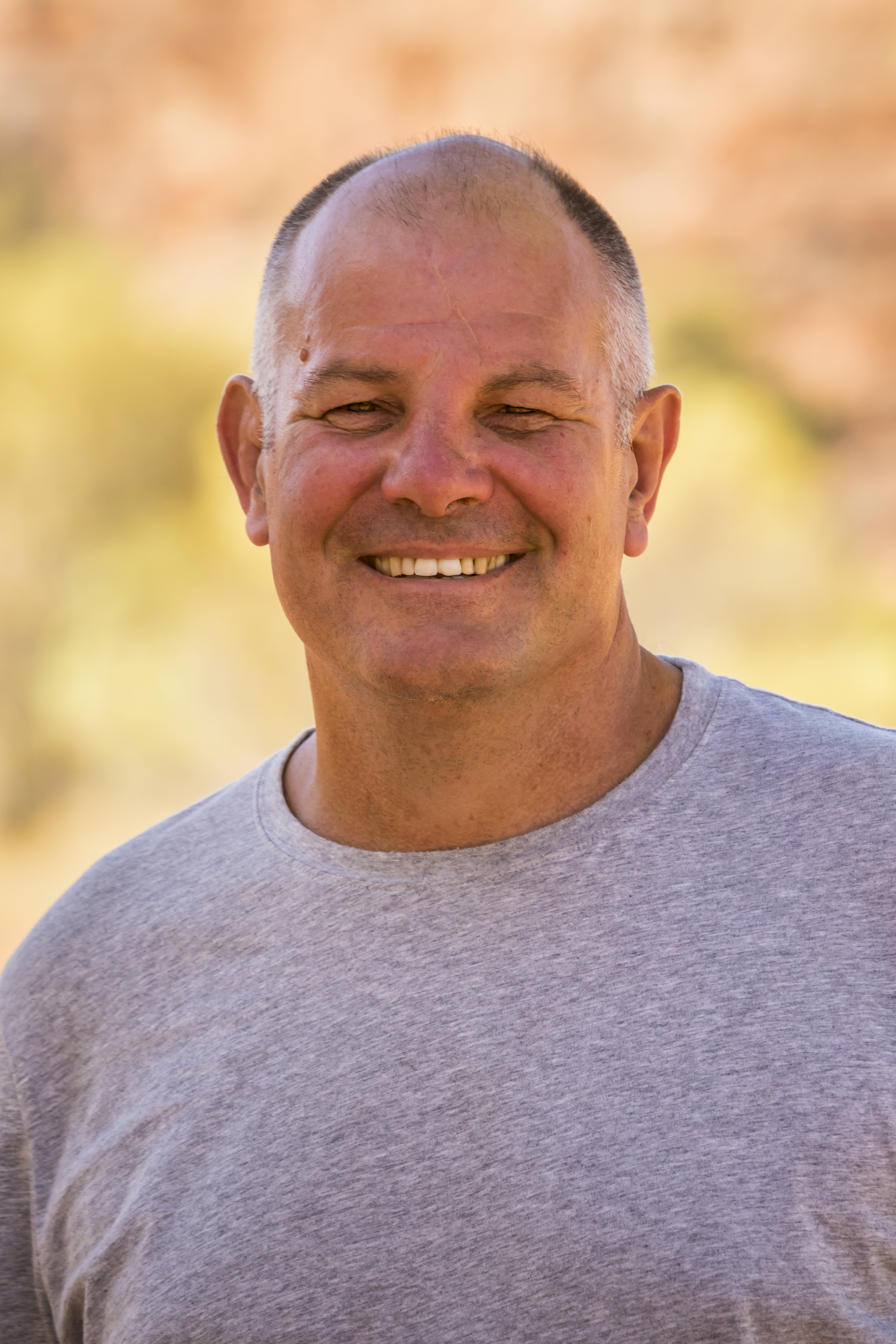 Paul's Involvement in the Foundation

Paul is an integral part of the Foundation, and as the Chairman has a range of responsibilities from fundraising to liaising with Foundation members on the ground, in the Watarrka Community.
Two major projects where Paul was a key player were the funding and construction of the new classroom for the Watarrka School at Lilla, and The Fat Bike project. Neither project would have come to fruition without a team of dedicated and committed people behind them.

"It was by far the largest fund raising and most complex project we have undertaken. I must acknowledge my fellow directors who each made significant contributions throughout the project. The absolute highlight was meeting and getting to know members of our broader community, our many generous financial supporters, the NT Department of Education, our contractor (Pete Dando), the local Aboriginal communities and the Central Land Council. There were highs and low points along the journey, but it was exceptionally rewarding to experience everyone’s commitment to the betterment of the children in the Watarrka region.”

In June 2016, 25 Fat Bikes were purchased and assembled in Paul’s back yard in Sydney. A shipping container was modified in order to store the bikes and a fortnight later it arrived at the Watarrka School. The local kings Canyon nurse, Chris Hakanson and his two eldest sons (all very keen mountain bikers) generously volunteered their time to keep the Watarrka School Fat Bikes running.


Paul's vision for the future

After seeing first-hand the success of a range of projects in the Watarrka community that have been implemented by the Foundation, one of Paul’s major visions is to share these with surrounding Aboriginal communities.

I am committed to the creation of thriving, independent and self-reliant Aboriginal communities that are living on their ancestral land. The issues facing Aboriginal people in the remote Watarrka region are complex and if there were short term solutions they would have already been implemented. Transformation is likely to be intergenerational and our aim is to focus our programs on young people, with the goal of developing leadership values amongst the children, to create the leaders of tomorrow, who are inspired to care for their legacy and can show others the way.”

To directly support members of the Watarrka community, head to our donation page here.